Thanks to the incredible generosity of our donors, Grand Canyon Youth purchased our office and river warehouse on January 30, 2020. The GCY Headquarters will now be the launching point for youth expeditions for generations to come! 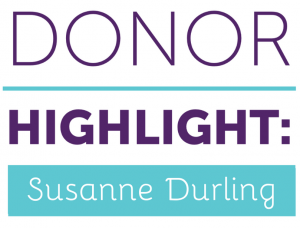 “I saw Grand Canyon for the first time in 1979. By the mid-80’s, I was living in San Francisco and had a friend who met her husband on a dory trip in Grand Canyon. I remember the angst of feeling that these trips cost so much and how difficult it is for people of modest means to go.

In 1990, I sold a house that had been purchased in 1965 and had been a rental property for twenty years. For me it represented a very large capital gain and I did not need the money to live on, so I placed it in a Charitable Remainder Trust. I enjoyed a modest income from that, but thirty years later, continuing to administer the trust was becoming impracticable. When I learned of the Grand Canyon Youth plan to purchase their building, it seemed like a really good idea to terminate the trust and distribute the assets. That required a court order, but it’s really nice to have the joy of supporting Grand Canyon Youth’s mission in this way while I’m still alive.” 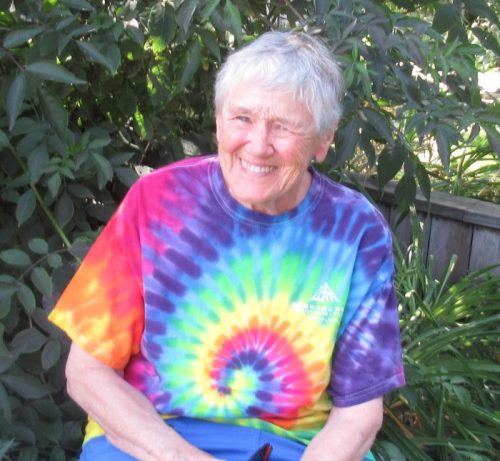 Long-time supporter Susanne Durling was the lead donor to the Downstream 2020 campaign. Thank you, Sue, for making this purchase possible!